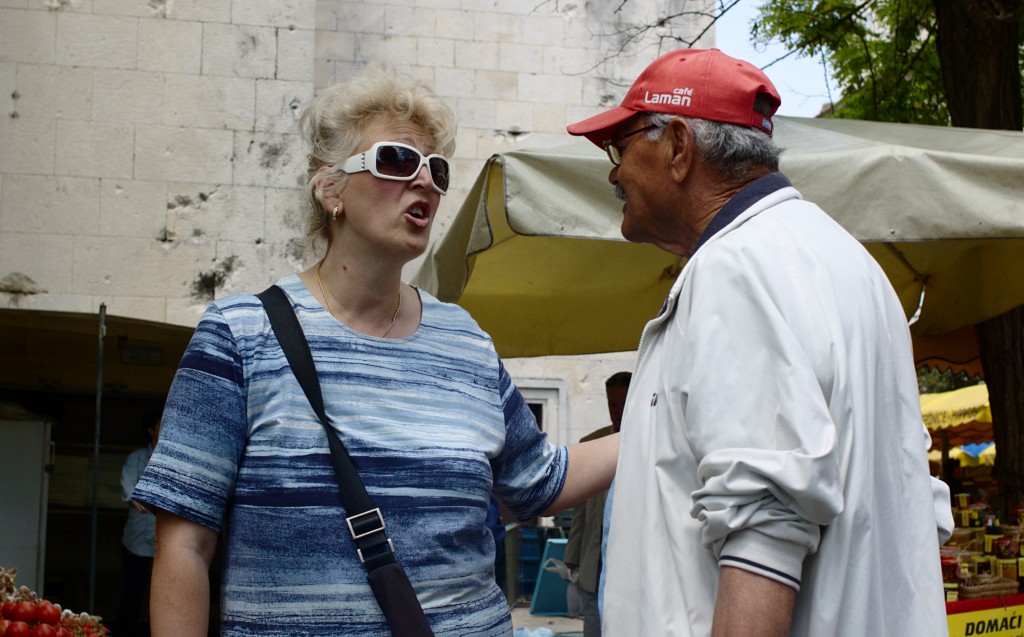 How Can a Domestic Violence Lawyer Help Me?

Your domestic violence defense attorney will treat you fairly and with respect.

Few people may want to listen to your side of the story after police charge you with threatening or harming someone close to you. As your legal representative, advisor, and ally, an empathetic and ethical Columbus domestic violence lawyer will never prejudge you and will always work to achieve the result that is in your best interest.

Your defense attorney will ensure you understand what you are being accused of having done.

Most people equate domestic violence with hitting and injuring a spouse or child. While such actions can bring criminal charges, Ohio’s domestic violence statute also makes it a crime to knowingly or recklessly cause or threaten harm to a roommate, girlfriend/boyfriend, ex-spouse, brother/sister, aunt/uncle, or grandparent.

Defining reckless behavior that makes others fearful or at risk for injury is always a judgment call made by an arresting officer and a prosecutor. Similarly, distinguishing a specific threat from a general statement of displeasure or offense can be impossible. Last, the existence of a domestic or family relationship between a defendant and an alleged victim in a domestic violence case is something a judge or jury may have to decide.

Speaking with an experienced and knowledgeable Columbus domestic violence defense attorney will help a defendant understand how each of these issues apply to their own case.

Your Columbus domestic violence lawyer will ensure any claim of self-defense is fully investigated and considered.

Police responding to a report of a domestic dispute can decide that the best way to restore order is to take one or several persons into custody. Accurately assigning blame to the aggressor in a domestic violence case does not always become easier at a police station, and many innocent victims end up facing charges when they were actually defending themselves. By fulfilling his first duty of letting you tell your story and working to verify all the facts, your defense attorney can help you avoid an unjust conviction.

Your criminal defense attorney will ensure that you do not plead to a lesser charge like disorderly conduct when doing so will not benefit you.

A single, first-time charge for hurting someone via domestic violence is prosecuted as a first-degree misdemeanor punishable by 180 days in jail and a fine of up to $1,000. Subsequent convictions become increasingly serious felonies that carry mandatory jail terms. The desire to avoid a harsh punishment can make pleading guilty to a relatively minor offense like disorderly conduct attractive given the alternative.

As the defendant, however, you must weigh the possibility of beating the domestic charge altogether against the reality of having a criminal record. Your criminal defense lawyer can advise you on these matters while also making sure that the prosecutor assigned to your case does not push forward to trial with weak or inadmissible evidence.

To get help with a domestic violence case, contact The Maher Law Firm by calling (614) 205-2208 or by using this contact form. Initial consultations are free.