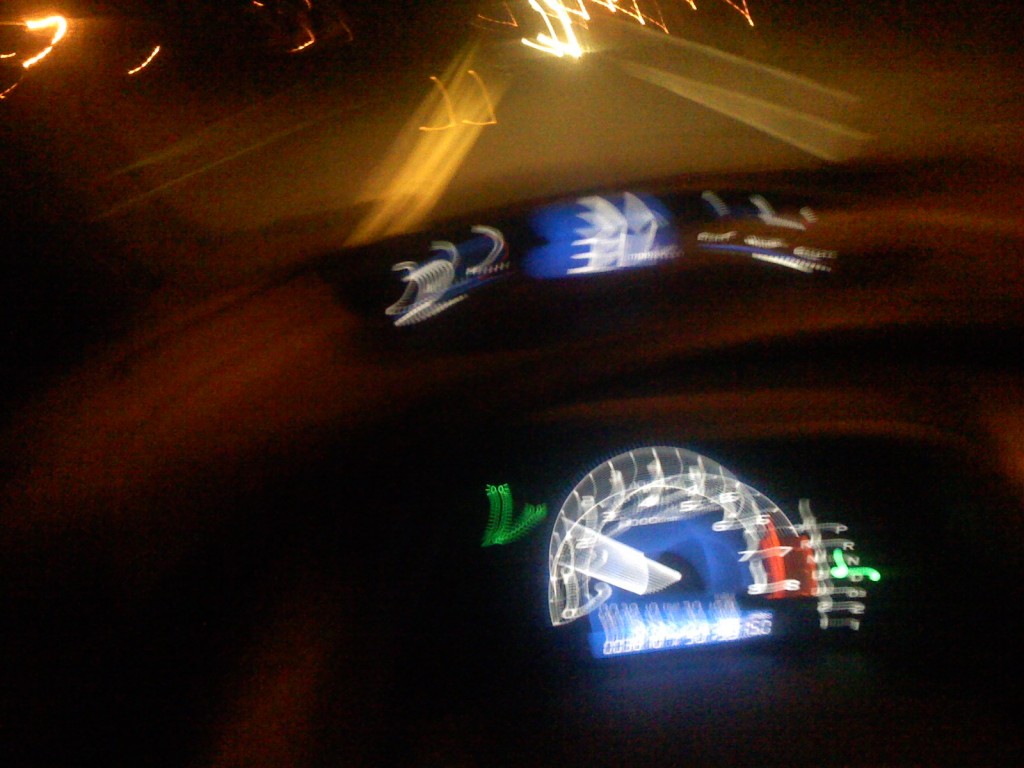 Can I Be Charged with DUI if it’s an Emergency?

Avoiding a DUI charge once an Ohio law enforcement officer asks you to perform field sobriety tests is difficult in many scenarios. The officer can be predisposed to interpret any stumble, stammer, or errant eye movement as evidence you were drinking or using drugs before getting on the road. Ironically, arguing that you were not can heighten the officer’s suspicion that you were.

Of course, if you, a friend, or a family member is experiencing an emergency in your car or at the place you were trying to reach, you are likely to answer a police officer’s questions in a confused manner and to have trouble doing things like perfectly walking a straight line heel-to-toe. Claiming that the emergency is why you committed a purported traffic violation that caught the officer’s attention or failed the field tests will do you little good.

Ohio police will almost always charge you with operating a vehicle while intoxicated (OVI) if they have any justification for doing so. They will reason that calling 9-1-1 for a medical emergency would have been safer than driving to the hospital.

This refusal to accept emergency situations as explanations for suspected DUI is made especially problematic by Ohio’s refusal to join other states in granting immunity to people who call for help when an intoxicated family member or friend overdoses or gets injured. Facing possible arrest at the scene of an accident can lead people to risk driving under the influence in order to save a life. Explaining that calculation to a police officer, however, will not allow the driver to avoid being taken into custody.

The most effective defenses against a wrongful or unjust drunk and drugged driving arrest will be made in court. An experienced Columbus, OH, DUI attorney can begin challenging the reasonable suspicion of the arresting officer as soon as the arraignment, which can be held within hours of the traffic stop. Do not wait to reach out to a defense lawyer.

Over time, your attorney can question how well field test and lab analyses were conducted and interpreted. If an emergency did force the decision to drive after using alcohol or drugs, your legal advocate may be able to arrange a plea to a lesser charge than DUI/OVI.

If you need help challenging a DUI arrest, call (614) 205-2208 or fill out this contact form to request a free consultation with a Maher Law Firm criminal defense attorney. The reasons you drove while raising suspicions of being under the influence matter and you should not be penalized for acting as a Good Samaritan.