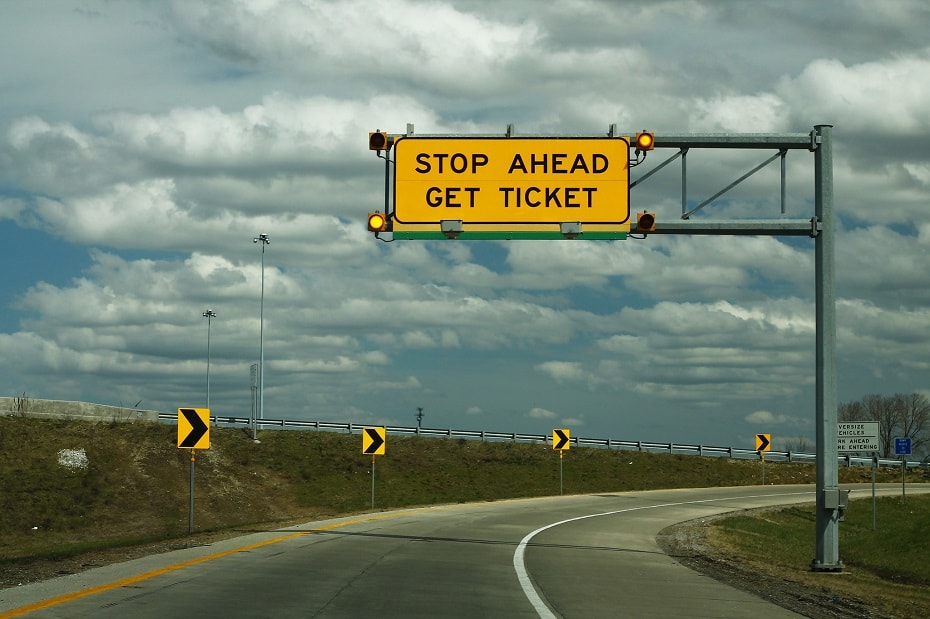 The Ohio Bureau of Motor Vehicles automatically suspends the license of any driver who accumulates 12 penalties points within a 24-month period. A points-based suspension lasts 6 months, and having the license reinstated requires doing all of the following:

Penalty points accrue instantly when drivers pay traffic tickets, get convicted in traffic court, or receive convictions on certain criminal offenses. Once imposed, the penalty points remain on a driver’s BMV record for 2 full years. There is no way to remove penalty points, so the best option can be to partner with a Columbus traffic ticket defense attorney to contest a ticket.

Most of the Ohio state laws and local ordinances that define moving and equipment violations for drivers specify penalties that include fines and penalty points. A partial list of the penalty points follows.

Since a ticket issued by a state trooper or police officer can list more than one alleged traffic violation, the violation with the highest point value will be the points assessed upon a conviction.

It is also important to understand that reckless operation (what Ohio state statutes call reckless driving) is prosecuted much like a criminal offense. The driver is typically required to appear before a judge or hire a Columbus traffic defense attorney to appear for them. Possible penalties can include four points, jail time, a fine, court costs, a license suspension, and probation. The same goes for third speeding tickets within the same year.

Penalty Points Are Not Assessed Only for Traffic Tickets

State laws also call on the BMV to record penalty points when a driver pleads to or is convicted of any of the following criminal offenses:

In each of these cases, a court-ordered license suspension is a possible penalty. Usually, a driver who has their license suspended by a judge will have limited driving privileges reinstated after a few weeks or months of serving a complete ban on driving. Sticking to the terms of partial privileges to drive to work, school, appointments and court dates is essential to avoid a new license suspension, jail time, high fines and court costs, and additional BMV penalty points.

You Can Fight to Keep Points Off Your BMV Record

Fighting every ticket may be impractical, but you should always contact a Columbus traffic defense attorney to discuss your options.  Fighting traffic tickets before you have a points problem is extremely important.  The better your traffic record, or lack thereof, the more likely it is to be able to avoid future traffic convictions.

If you already have multiple traffic violations, it may not be too late.  Drivers who have received a warning letter from the Ohio BMV that they have accumulated six penalty points should be extremely cautious and wary of adding to their total. If you are at risk of a 12-point suspension or face any type of charge that could result in a driver’s license suspension, consider reaching out to Columbus traffic attorney Colin Maher.

The Maher Law Firm is a full-service traffic defense and criminal defense law firm based in Columbus, Ohio. Colin advises and represents clients throughout Franklin County.  He offers free phone consultations to all potential clients. To speak to attorney Maher now, call (614) 205-2208 or contact him online.