How to Avoid a DUI Arrest and Conviction 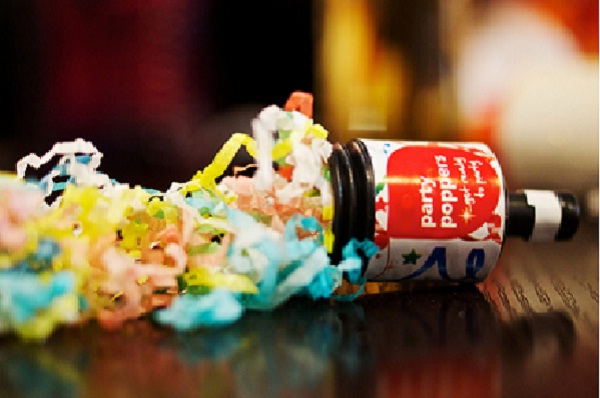 How to Avoid a DUI Arrest and Conviction

The first and best strategy for avoiding a DUI arrest and conviction is to not drive after drinking…at all…even if you’ve only had one beer. The cost, inconvenience and drama that can ensue from a drunk driving arrest make a taxi fare one of the best investments you’ll ever make.

Here are few statistics regarding risk that you’ll want to consider before drinking and driving:

Who is most likely to drive under the influence of alcohol or drugs?

Individuals between 21 and 34 years of age; repeat offenders or chronic impaired drivers — individuals who drive repeatedly after drinking and often do so with high amounts of alcohol in their blood; and underage drinkers between the ages of 15 and 20.

When are impaired driving crashes most likely to occur?

Here are some strategies for getting home safely after the party and avoiding a DUI arrest and conviction:

If you are being accused of driving under the influence in Pickaway County, you need the representation of an experienced and trusted DUI attorney. The Maher Law Firm can help make sure that your rights and freedoms are protected. Founding attorney, Colin Maher has an extensive case history of successfully defending clients against DUI charges. Call The Maher Law Firm today for a free consultation at 614-205-2208 or contact us online.