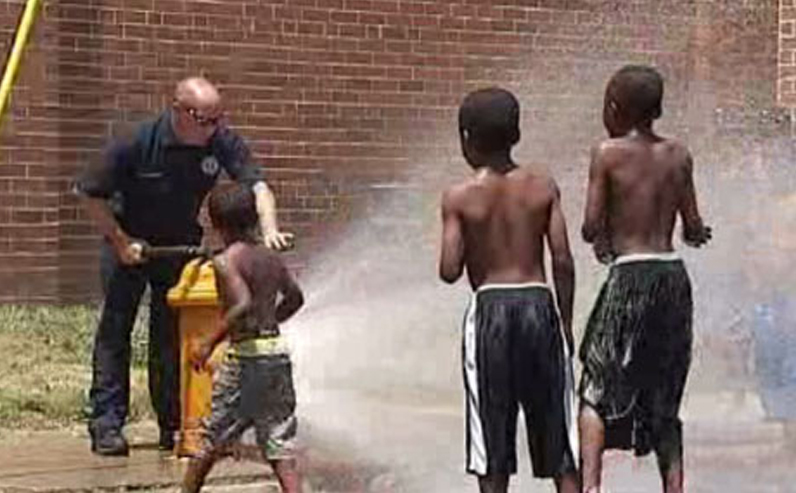 If you have tuned in to the local news this week, you may have heard mention of “Operation Cool Down.” Due to the unbearably hot temperatures, Mayor Coleman asked Columbus city personnel to open designated fire hydrants throughout the city the afternoon of July 18th.

It appears the heat isn’t leaving Columbus anytime soon and extra precaution should be taken in order to stay cool and safe over the next couple of days. Individuals go to many extremes to cool off in this hot weather, including trying to uncap fire hydrants. Not only is this not advised due to the water pressure these hydrants exert, but this is also against the law.

Under Columbus City Code 2517.04, a person caught obstructing, using or defacing a fire hydrant will be prosecuted and could face fines up to $300.00. This is also considered illegal use of water under Columbus City Code 1103.01 and if found guilty, the violator could be charged with a misdemeanor and fined up to $100.00.