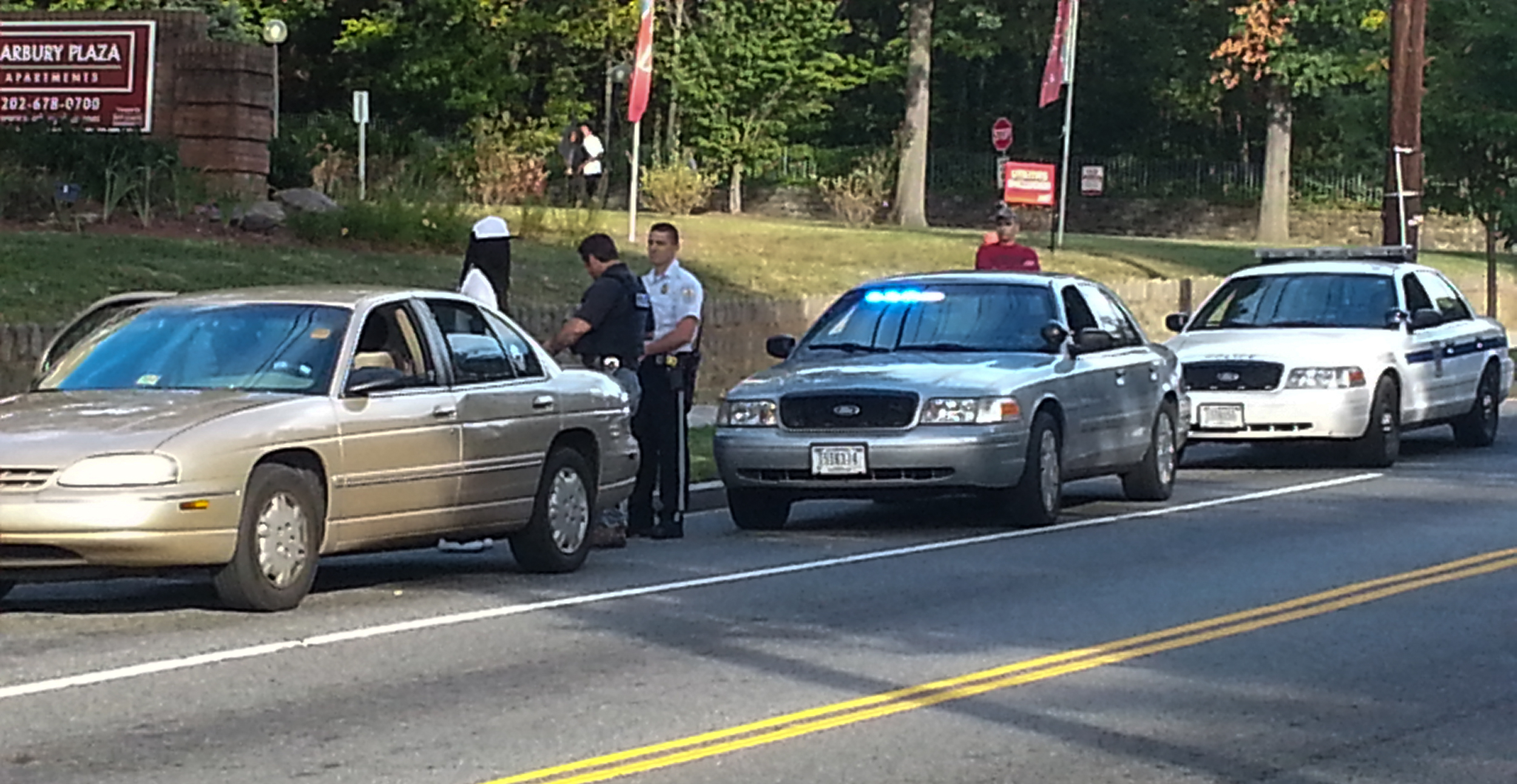 Fighting a traffic ticket often makes sense even when you can afford the fine and would prefer to avoid the hassle of appearing in court. Speaking with an experienced Columbus, Ohio, traffic ticket lawyer can help you perform the cost-benefit analysis. Short of a legal consultation, here are five of the most important reasons that support a decision to contest a citation for anything from making an unsafe lane change to speeding and reckless operation.

When trucking and transportation companies tell employees they require a clean driving record, they mean it. If you simply sign your summons for violating a traffic ordinance and mail in a payment, you have plied guilty to an offense that will appear on your driving record within days or weeks. Companies that hire commercial drivers regularly check with the Ohio Bureau of Motor Vehicles and make hiring and firing decisions accordingly. Insurance companies, too, use BMV records to issue policies and set rates.

You will lose your license if you rack up 12 points in a two-year period. Most moving violations carry two-point penalties, while more serious offenses like operating a vehicle while intoxicated bring six-point penalties. An incident that results in more than one traffic ticket can put your license at risk for suspension immediately if you choose not to contest the charges.

Evidence May Be Lacking

When you fight a traffic ticket, the police officer who issued the citation must appear in court to present evidence to substantiate a conviction. The officer must state a convincing reason that he or she suspected you of violating a statute. The officer must also convince the trial judge beyond a reasonable doubt that you did what you are accused of having done. For instance, speeding must be documented with evidence recorded by a fully calibrated and properly used mechanical device like a radar gun or stopwatch. An unsafe turn or stop signal violation should be captured on video or corroborated by witness testimony. Even though many alleged traffic violations are considered minor, the burden on the prosecution remains high.

The Charging Officer May Miss Court

When the charging officer cannot keep a traffic court date, the judge can dismiss the charge or reschedule the hearing. Note that you cannot just skip traffic court without risking having your license suspended and having a bench warrant issued to compel your appearance before a judge. If a conflict arises, contact the court as soon as possible to request a continuance of your court date on your traffic ticket.

Contesting a Ticket Gives You Options

Remember, signing a ticket and paying it off is legally the same as standing up in court and declaring, “I did exactly what the police officer wrote on this citation.” Requesting a trial allows you to explore options for pleading to a lesser offense that does not come with points and looks better on your BMV record.

To speak with a traffic ticket lawyer in Columbus, Ohio, call Colin Maher at The Maher Law Firm by dialing (614) 205-2208. You can also set up an appointment online. The initial consultation is free.